Concord’s Select Board issued a proclamation announcing “Concord Public Works Week” on May 20, 2018.

Concord Public Works celebrated the American Public Works Association,  Public Works Week by hosting the 8th grade from the Middle School (over 230 students) on May 23.  This was the twelfth year that the students were included in this event. This year’s theme was:  “The Power of Public Works”.

Anna Trout, Administrative & Special Projects Coordinator and the CPW team spent months in preparation for this event in coordination with Doug Shattuck, the Applied Technology teacher from the Middle School, and the teachers and staff that helped as chaperones for the event.  Planning begins once again for the next year as soon as the event concludes.

Richard Reine PWLF, Director of Public Works thanked  all who made the day a success, as the group assembled for a group photo.  He acknowledged that this event was made possible by the hard work of the public works staff, school staff, including the chaperones, who spent a great deal of time and effort to prepare for this event.

This year’s event was a great success, providing a unique opportunity to show students what goes on “behind the scenes” and demonstrated how they can have a positive effect on the environment.

Wayne Busa, Concord Schools Transportation Manager, coordinated the five buses and drivers that brought the students to three different locations throughout the day, which made things run smoothly.  Ned Roos of WIQH (Concord Carlisle High School) radio station – set up some music and a great sound system for the conclusion of the event.

Public Works was showcased by the following events this year:

Susan Clark and Chris Kizik operated the popcorn machine and distributed this tasty snack to hungry participants. There are many other employees that also provided assistance with this great event including Andy Giles, Rich Weaver and Andrew Walker. 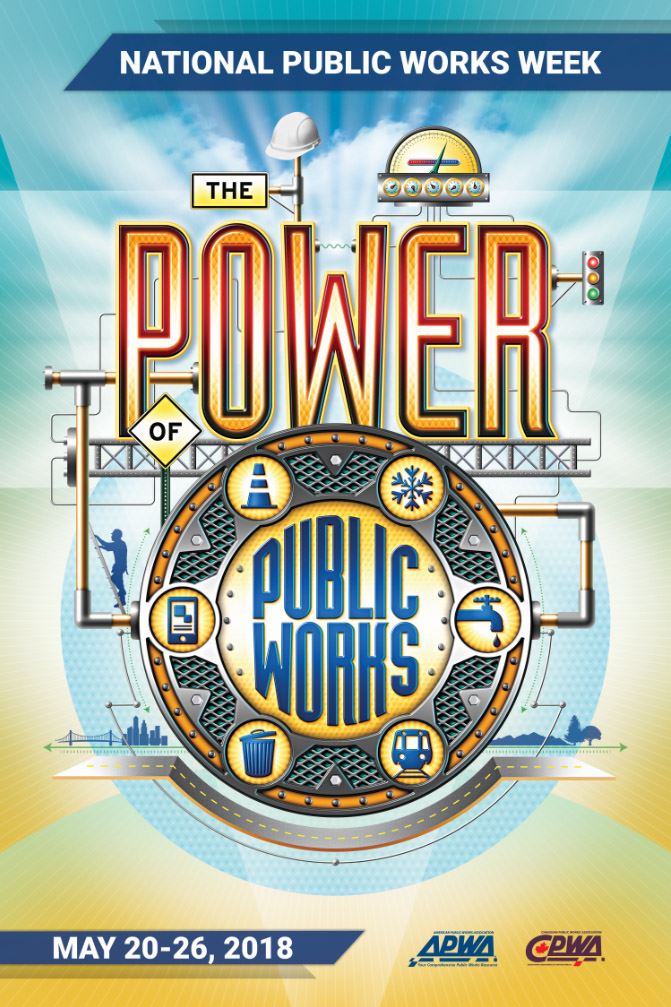